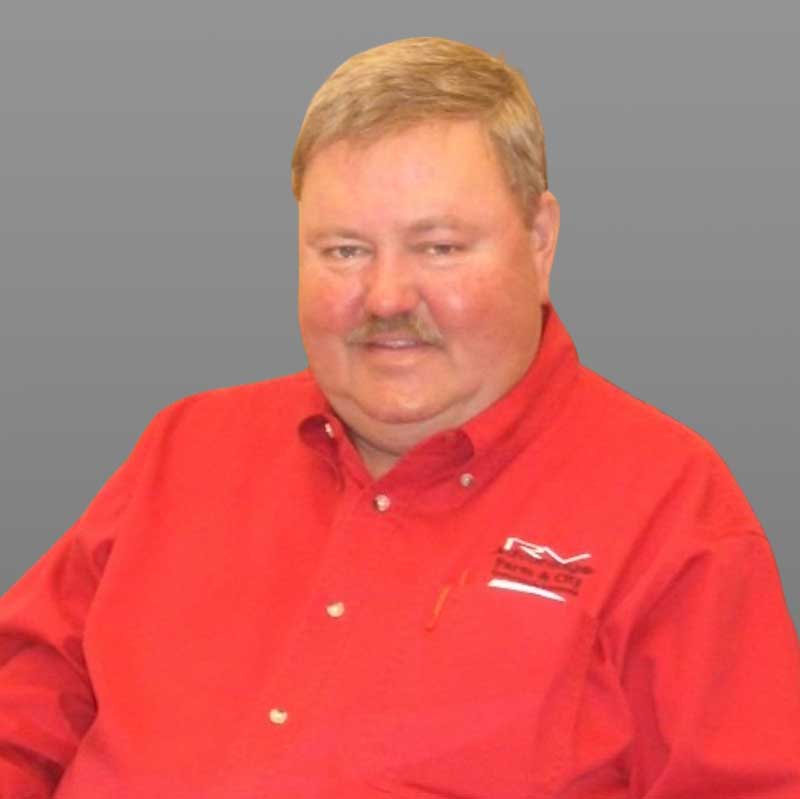 In 1981, Gaylord was pitching a payroll deduction program at Winnebago Industries whose home was also Forest City, when he was approached to put together an insurance program for WIT members, an association of Winnebago motorhome owners. Never did he realize that day what impact WIT members would have on his insurance career or what impact his creativity would have on coverage for the members. Soon, after attending motorhome rallies all over the country, he was approached by four other major motorhome manufacturers to put together similar coverage for their member associations.

In the early 1990s, he received a registered letter from the insurance company with which he had the program, notifying him that his agency contract had been terminated. The following day, as an insured of the program, he received a letter from the same company notifying him that all future service needs would need to be conducted with the company directly. Consequently, litigation ensued, and Gaylord won at the district court level, appeals court level, and finally at the 8th Circuit Court of Appeals.

After recovering from this 10-year legal battle and with his insurance agency doing well, Gaylord returned to his farming roots, purchasing a farm on the edge of Forest City. He spent the next decade returning it to its natural state, creating a 50-acre lake adjacent to the natural marsh on the farm which was called “Walking Eagle Marsh.” For over three decades, hundreds of youth in the north Iowa area came to countless Ducks Unlimited dog training exhibitions, duck identification classes, learning lessons on wildlife habitat and hunter safety education courses. Pheasants Forever also used his farm for youth activities and their “No Child Left Indoors” program over the same 30-year period. Gaylord also planted an acre of pumpkins every year and in the fall, invited the high school band out to sell pumpkins to raise money for their band uniform replacement fund.

Gaylord was an active community leader serving in his Rotary Club, Forest City Development Association, and the parks and recreation board. His passion was to enhance outdoor activities for all with an emphasis on walking and biking trails. His reputation preceded him in all that he did, and his quiet philanthropy was the subject of many of the finest stories told around north Iowa.

Gaylord Wooge’s greatest legacy will be his contribution to the American agency system by preserving the ownership and rights to client policy expirations and the value represented by those relationships.

Gaylord passed away in January 2018. As was so accurately stated in his obituary, he crammed 87 years of life into 66.