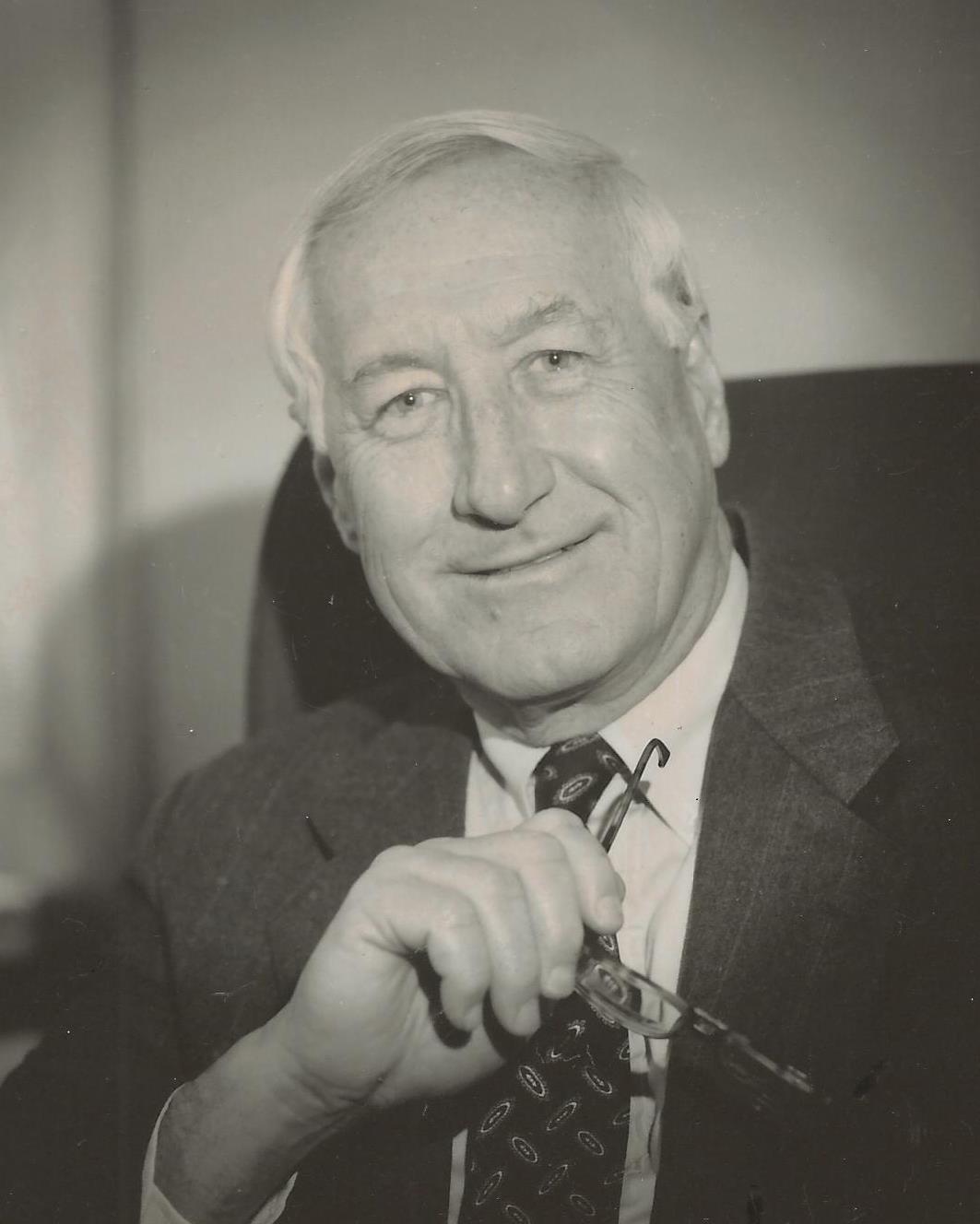 Clark was born in Waterloo, graduated from Waterloo West and then the University of Iowa. After three years as an officer in the Air Force, Clark began his insurance career in 1957 with his brother’s Penn Mutual agency in Topeka, Kansas. From there, he established a Penn Mutual agency in Des Moines, then his own agency, Bening Financial Organization.

In 1982, Clark joined Principal Financial Group as a career agent. From 1984 -1988 and again in 1991 he was the Principal’s national agent of the year, leading their career distribution force in overall sales.

Clark did pioneering work in developing nonqualified deferred compensation plans in the 1980s. A deferred comp plan he developed for an Iowa utility company served as an early model for the industry that still is in widespread use today.

Active in a number of Des Moines area charitable organizations, Clark served on the boards of the Metro YMCA, Orchard Place, the Des Moines Symphony, the Des Moines Rotary Club and the Iowa Health Foundation. He was active in United Way and along with his wife was a member of the Tocqueville Society representing the highest level of giving.