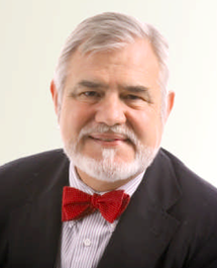 Bill Van Orsdel holds a Bachelor of Science degree from the University of Iowa, graduating in 1965 with a major in business.

True to their commitment to Des Moines and Iowa, Gary Kirke and Bill placed the company they had built in very good hands. Both mega-corporations have expanded the businesses and continue to offer excellent employment opportunities to Iowans. In 2000, Bill became co-founder and CEO of West Glen Properties, a Des Moines, Iowa, development company.

Bill Van Orsdel is married to Wicker, has six children and lives in Des Moines, Iowa.