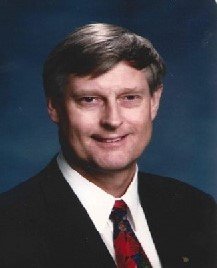 Pat was born in Carroll and grew up on a century farm near Manning, Iowa. He graduated from Manning High School and attended Iowa State University. On May 1, 1973 he entered the insurance business with Bankers Life (Principal Financial Group).